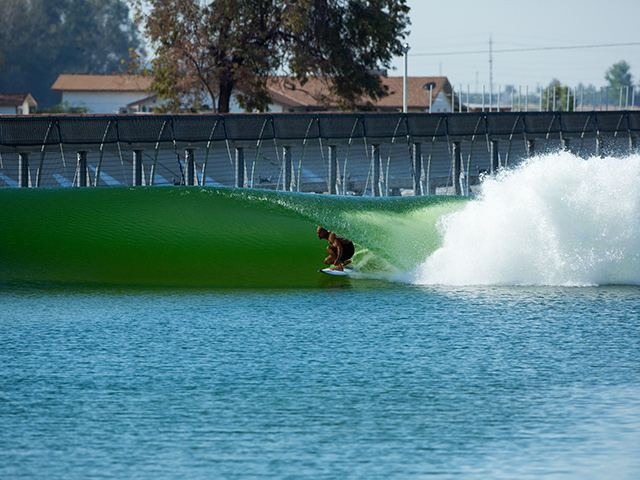 After conquering the world of professional surfing, Kelly Slater is preparing to move on to new worlds and face new challenges. From clothing companies to healthy energy drinks and now to man-made wave pools, Slater has ventured into the business world, building a great retirement plan for himself.

Out of all his new interests; it appears that the man-made wave pools would likely be the most successful and most profitable. Slater has submitted a proposal to the Palm Beach Country Commission, the proposal reads “The Surf Ranch would be comprised of a man made surfing lake and support facilities intended for public recreational and competition purposes, which may include larger events requiring separate approvals for Special Events.”

Basically, he is planning to build a Surf Ranch for the northwest corner of the Park of Commerce in Palm Beach County. This Ranch will stretch about 120 miles south of his hometown in Cocoa Beach. Based on projections, the ranch would include a concrete lake of 13 acres, measuring 2,000 feet long by 185 feet wide.

When completed this could become the hub of competitive events and CT-level events in the artificial waves. It is important to note that the proposed Surf Ranch for now still remains a proposal, ad nothing concrete has been put forward yet.

But we will be watching closely to see how things progress in this regard. Economist usually advice people to best invest in things they are passionate about, it appears Slater is taking heed to this maxim.