Artificial Waves, Surf Parks and Surf Pools: The best stuff out there! 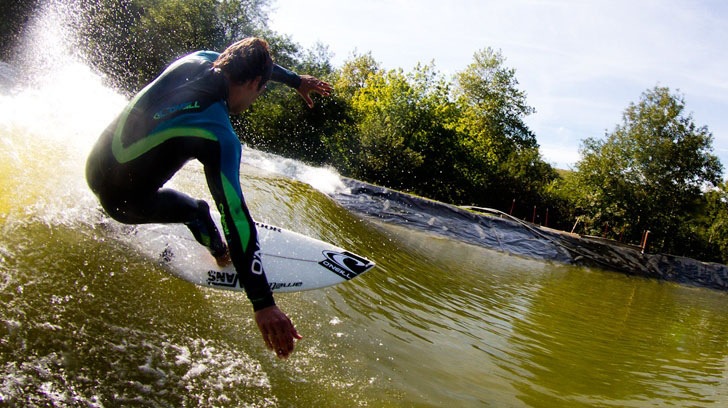 From the United States to Asia and even the United Kingdom, surf parks and surf pools are being installed virtually everywhere. The highly successful wave garden project that begun in Europe has started to spread its tentacles far and wide.

Scottish company – Murphys Waves has also shown great potential in this niche. Disney’s Typhoon Lagoon water park generates a 90-second wave which crashes into the shore of a pool, twice the size of a football field.

Even now, surfers can enjoy unlimited rides all thanks to Wave Loch’s Flowrider and American Wave Machine’s Surfsteam. Webber Wave Pools have been able to develop one of the best models for generating waves from nowhere. According to the founder of the company, Greg Webber, “this concept makes multiple, real, perfect waves that continually break all the time. The riding time per wave is 60 seconds.”

If you live in any of these countries with artificial wave installations, it would be fun to go try out these man-made monster waves one of these days!

Artificial Waves, Surf Parks and Surf Pools: The best stuff out there! Check it out and do leave your valuable comments.