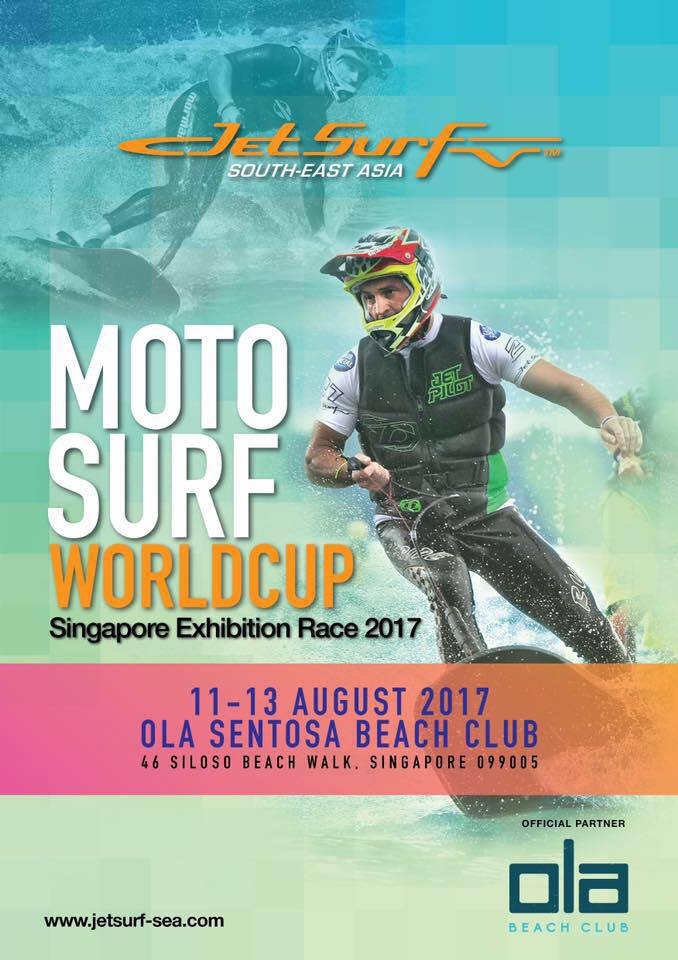 The event timeline is still being worked out; as soon as we have confirmation on this will would gladly bring you up to speed. Featured at the event will be Mystery International Guest DJ on Saturday evening. It should be noted that the event is FREE to the public.

Jetsurf motorized surfboards are the sole machines used in the MotoSurf WorldCup races. These surfboards are built and designed in Czech Republic by MSR Engines.

The MotoSurf WorldCup is quite popular and has been organized in various countries including France, Holland, Slovakia, Czech Republic, Russia, Mexico, Brazil, USA and China.

Featuring in this inaugural race are professional riders from all over Europe and Asia, including the champions of the 2016 men’s and women’s season: