April 13 2017, Liftfoils, a company involved in the manufacturing of Hydrofoils announced their presence with the pre-order of their electric hydrofoil surfboard – eFoil. According to Liftfoils, only a limited quantity of the baddies would be available this year so if you are interested in playing with unconventional sea toys, it is important to take note.

The eFoil is equipped with a custom lithium battery; it is waterproofed thanks to the IP67 waterproof housing. The battery can function for about one hour at speeds of 15 mph. this depends on the surfer’s weight and speed. The waterproof housing makes the battery easy to replace. 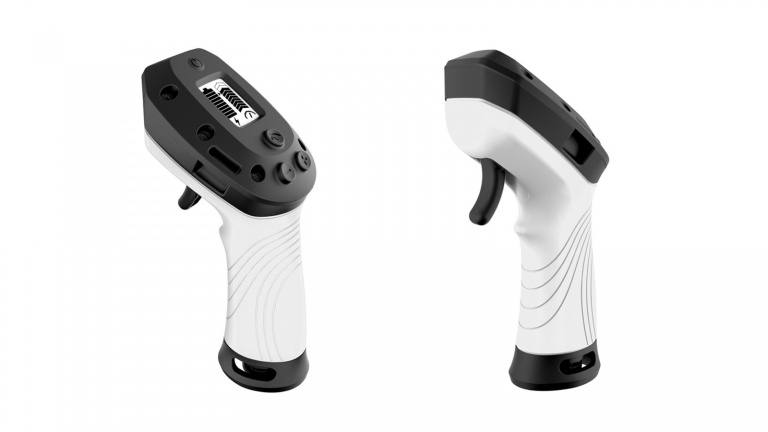 As for its weight, the eFoil is about 30 pounds heavy and comes with a wireless waterproof Bluetooth remote which permits acceleration up to 25 mph; it also displays the speed and battery power. The remote is well secured with a strap.

Generally, Lift offers two versions of the eFoil; The E1 and E2 sport. These boards are both constructed utilizing advanced carbon fiber materials. The eFoil is also engineered in such a way that it can easily be dismantled and reassembled. It consists of three major components: the board, mast/motor, and wings. 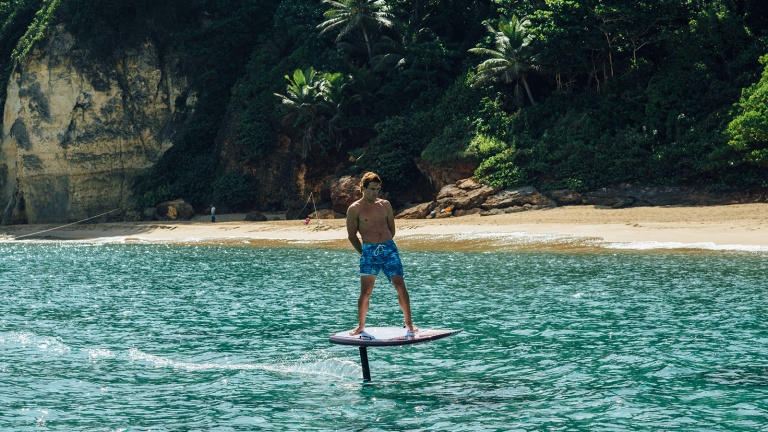 Each component has a carrying case which aids efficient transportation and storage. So there are a lot of goodies to like. If you are an adventurous person who is always out to try new things, the eFoil can be that vehicle to lead you on your adventurous journey.