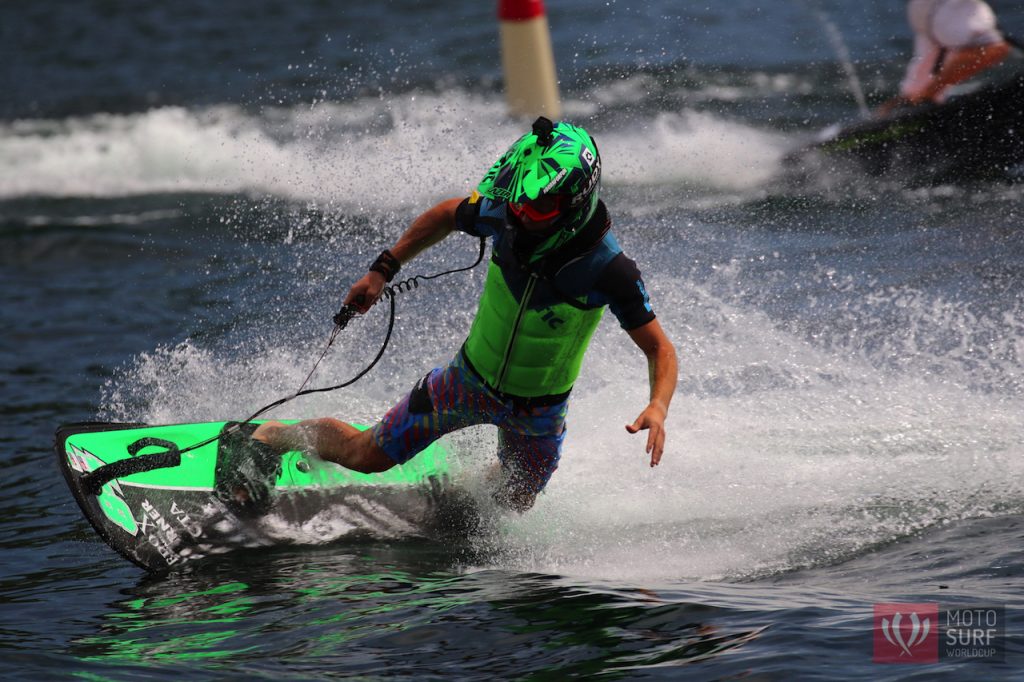 With a quick and athletic super-fast ride, Kubinec won his first race in the finals, however, in the end it was Jakub Kornfeil who snatched the overall victory, claiming both the second and first spots from the finals in what was a really really tough water battle. With his improved joker buoy strategy, Kornfeil was able to pull off a win in the second final shootout.

Despite this, JetSurf’s Slovakia’s Jakub Kubinec achieved his ambition and nailed some increased points, taking the lead in the series. JetSurf USA Petr Vencovsky still repeated the podium from his last race in Florida. 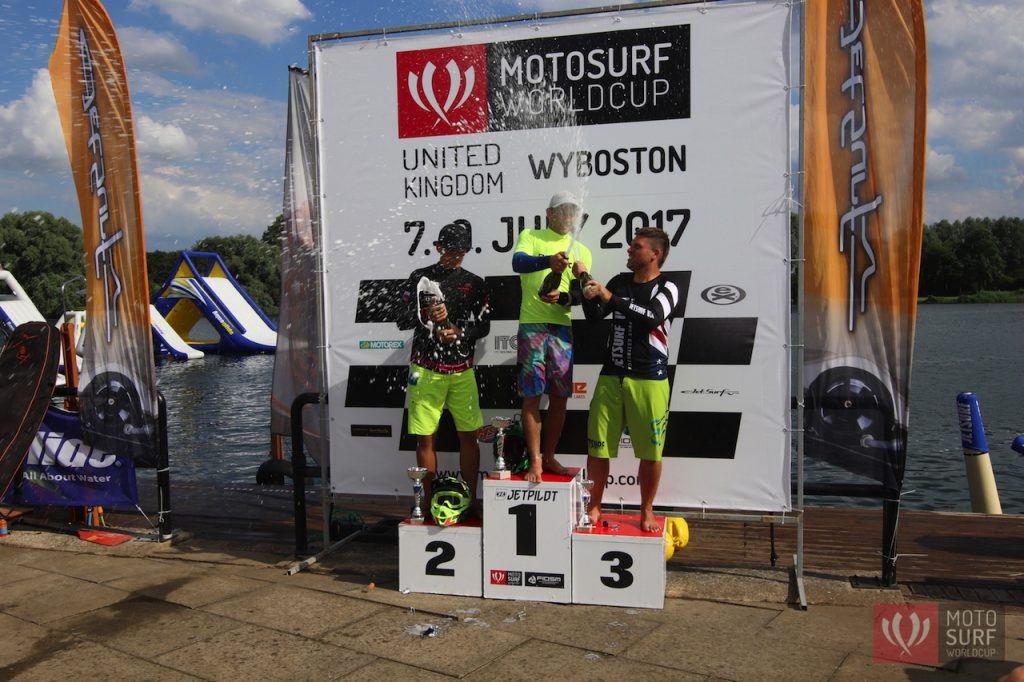 In the women class, championship rivals, Martina Bravencová and Aneta Šacherová had a great racing weekend! Bravencová put up a confident performance, resulting in two victories while Aneta came in second overall, after a devastating crash in the second final round. Bravencová was quite satisfied with her performance, she came in as a competitor, but now, she leaves England as the new Championship leader.

Stay tuned, as we will continue to bring you updates on the latest happenings in Electric board surf competitions across the globe. Let’s watch this amazing sport evolve together.