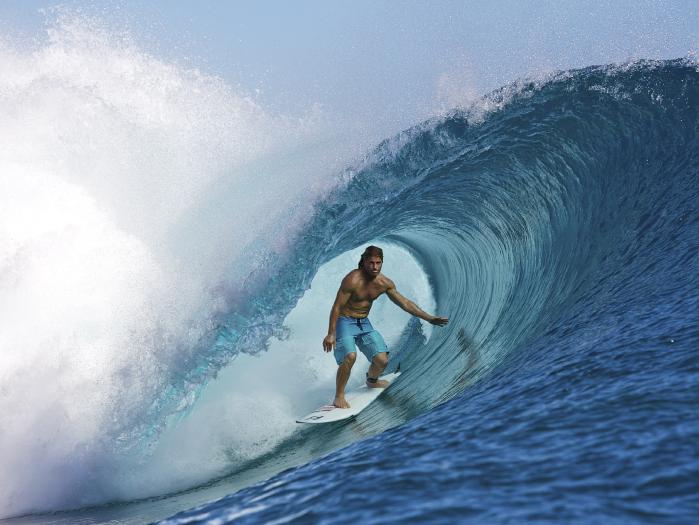 When man wanted to venture out of this planet, world powers charged their scientists and engineers to get to work and fulfill this mission. Everybody wanted to be the first to get there; we all wanted that giant footstep for mankind.

Although the space race isn’t as competitive as it once was, we are starting to see some parallels with innovations in the surf industry, especially when we are talking about creating the perfect artificial wave!

A lot of companies have jumped into the fray, and are all trying to be the first to achieve this perfection. It’s been more than a year since Surf legend; Kelly Slater, teased us with a video of himself in action, riding a revolutionary 2.1-meter man-made tube.

Since then, several other key companies have proposed or announced their own projects still in the works, so, it’s only a matter of time before we reach the goal of the perfect wave 🙂

One of such companies working to achieve this goal is The Perth-based Wave Park group — and another Australian company, and they have also announced that they have received backing from former World Champion, Mark Occhilupo.

According to the developer, versatility is a key feature they wouldn’t pass up, they plan to build a surf park capable of handling up to eight breaks of different sizes and lengths simultaneously. With this, they’re hoping it would allow not just beginners, but also experts to be able to have fun with the water safely.

A full-sized testing and demonstration pool is being constructed somewhere in north Queensland (as usual, the precise location is being kept secret 🙁 ) They plan to have this facility fully functional by the end of the year. If everything works out according to plan, Surf Lakes believes they will be able to get the technology licensed, so they can go build wonderful theme parks and resorts around the world.

The main selling point of Surf Lakes planned pool is a 2.4m break running for 60 meters! This break was designed by Occhilupo and is thus named “Occy’s Peak.”

The Australian champion is a big believer in this project and he sees it as a means to fulfill a lifelong desire, and of course an opportunity to beat Slater’s design…hehe

This was the big takeaway from Occy’s interview with foxsports.com.au

“That (footage of Slater’s wave) was incredible and, I’m not being biased, but I really think this is going to outdo it.

“Kelly’s is perfect, don’t get me wrong, and it’s long. But this is just a lot bigger and we’ve got variety.”

Surfing finally makes its debut at the 2020 Tokyo Olympics, and Occhilupo thinks this project can serve as the perfect environment for training and as a competition venue.

Well… is Occhilupo right, is the Surf Lakes pool the next BIG hit? Will it make that giant print that others will have to follow?

Only time will tell….