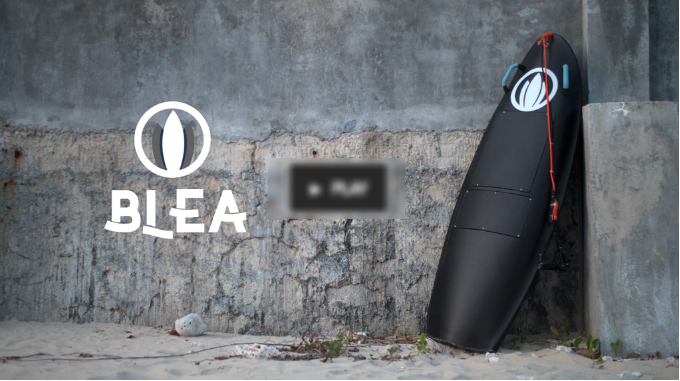 Someone looked at this and thought, we could do better!

As far back as March 2015, Kickstarter had a vision of creating an affordable electronic surfboard that would still deliver high-quality surf experience for its users. They planned to make this board not only cheaper than what we have in the market but also very competitive.

Concerning this project, Kickstarter had this to say:

“We wanted to bring the world’s best water sport to the water near you, and along the way, we made the most affordable e-surfboard without compromising performance.”

A couple of years later, the Blea Shark was born! 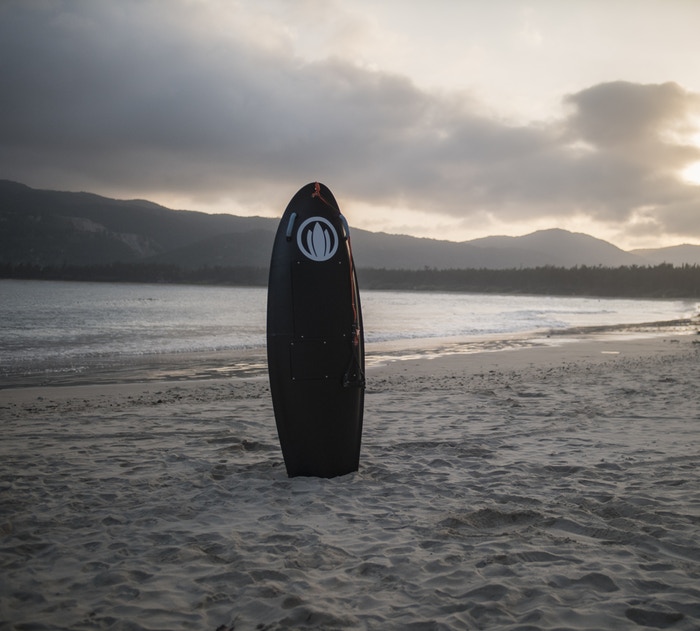 Blea Shark is an electric surfboard that claims to remove all limits to surfing, shrinking the learning curve for novices, and allowing its user to master the oceans (in 5 minutes!), regardless of your surf expertise. Blea can ride smoothly irrespective of weather conditions, wave types or water bodies.

The machine is made from carbon fiber materials and boasts of speed up to 30mph, and swappable battery, lasting about 1.5 hours, while dishing out 13 HP. It also has quick charge integrated into its battery architecture and weighs only 15kg. Developers also claim the board requires no serious maintenance.

It is also worth noting that the Blea Shark comes in 2 variants:

After 4 years of development, the project is set to launch in July later this year. The Blea Shark is slated to go for 2,000 -3,000 USD which is a lot cheaper than the other electric surfboards on the market, which offer the same quality that Blea brings to the table.

This could really be a game changer in the motorsurf industry! We’ll keep our fingers crossed and hope Kickstarter is able to deliver as they have promised.