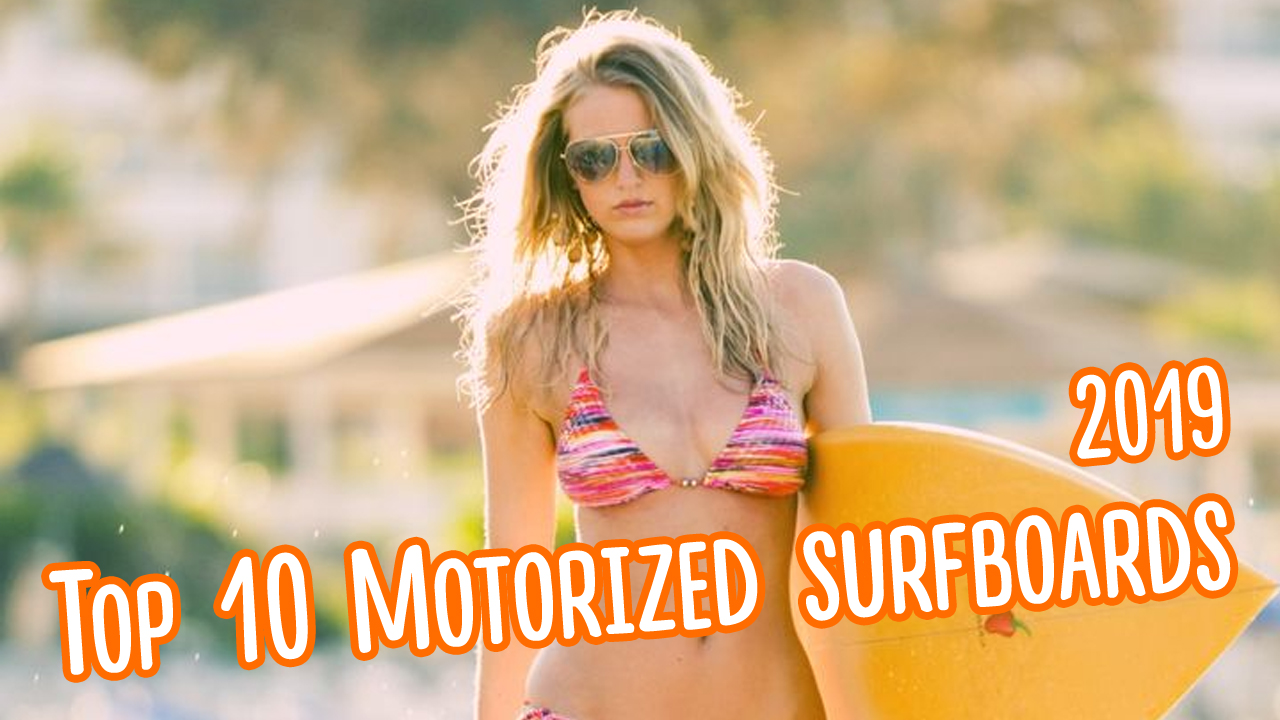 Here are our top picks by JetSurfingNation. We are only counting jet boards and will have a separate video for electric hydrofoils later.

Waterwolf is one of the original electric surfboards made in Germany. It is a great board that gives local surfers a chance to ride like the Pro’s. Unlike other jetboards Waterwolf is using the power of propeller with a ring instead of a jet pump which gives amazing surfing feeling.

This is another amazing german jetboard which is probably one of the most powerful on the market, demonstrating amazing speeds and the power enough to tow another board or let a couple of people surf together.

Torque is a powerful surfboard for large sized surfers and the smaller/average built guys.. Specially optimized for stability and buoyancy, Xtream is capable of reaching top speeds of 50 km/h. Made by Australian developers who know what a good wave is, this board should be a lot of fun to ride!

Lampuga is BACK! With an improvement from the previous model, the current Lampuga runs at a top speed of 58 km/hour and comes in two versions – Lampuga Boost and Air!

This inflatable board is probably the cheapest among all on our list and a perfect choice for beginners, kids, lightweight people and anyone with no jetboarding experience.

JetWake is a product by a dedicated team from South Korea. It features a strong battery that is capable of running for over half an hour at a full speed!

The Onean Carver and Carver x were both created by the talented Spanish team of engineers with the goal of ending the need for waves to surf.

Mako is one of the best petrol boards on the market, introduced by the talented British team. All the components are made in Britain which promises high quality and great service. Mako is fast, powerful and lightweight, able to reach speeds of 50km/hour providing you with tons of fun and adrenaline rides. With further improvements we expect great things from the team behind it next season.

This is one of the most anticipated electric boards of the year, a lightweight fullcarbon board with straps and fins that weights just 9,8 kg plus the 15kg battery and provides a power to drive 90 kg rider for 30 min at a maximum speed of 64km/h based on GPS measurements. Which makes it the lightest and fastest electric board on the market!

Before we reveal the top pick here are some honorable mentions.

– Awake RÄVIK is a promising swedish jetboard that can get from 0 to 50 km/h in just 4 seconds and should deliver a 56 km/h ride for over half an hour!

– Blea Shark Jetboard is work in progress from a crowdfunding campaign which should be a promising cheap beginner board when ready.

– Surf Rebels is a promising german board that is still in development but we look forward to hear great things from it’s team soon.

The king of jetboards is still dominating the market. Thanks to constant innovation from its developers it never gets old and keeps improving each year. This time the developers surprise us with the new electric jetsurf and EFI titanium model – first ever fuel injection for 2-stroke watersports engines!